The Fall of America


My Intercession for America

Several years ago, before the September 11, 2001, attack on the United States, I met with the Lord in my prayer closet; and it came into my spirit that America was on the road to being destroyed. It was a time in my life that the Holy Spirit was calling on me to do intercession of all types. I prayed for the folks with which we had fellowship and for the region in which we lived, but there were times He would ask me to pray for specific people or places unknown to me. And then came the day He specifically asked me to pray for this nation I love—America.

I wept and asked whether this impending destruction could be avoided. He did not answer me then, so I knew I needed to keep praying. 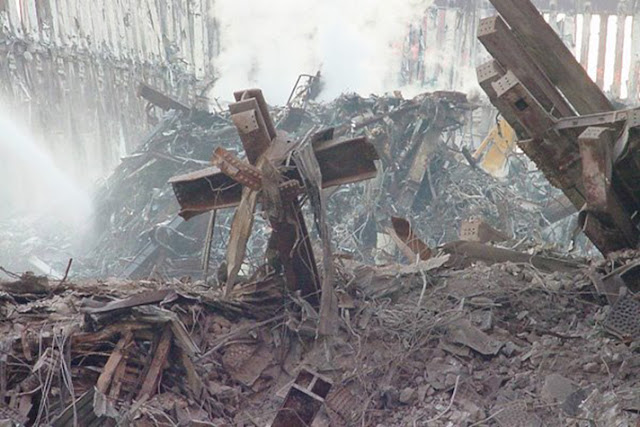 The 9/11 attack on the United States was God’s hand of protection momentarily lifted off a nation that was dedicated to His purposes. It was His act of great mercy in the hopes its people, especially those who were called by Him, would awaken and return the nation to its Godly commitment. 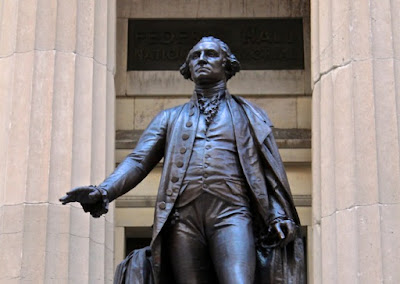 “The propitious smiles of Heaven
can never be expected on a nation that disregards the eternal rules of order
and right which Heaven itself hath ordained.”
First Inaugural Address of George Washington
The City of New York
April 30, 1789

George Washington, in his inaugural address, warned that if America upheld God’s eternal standards and followed His ways, then it would be blessed with His favor and protection. But if America departed from His ways, these things would be withdrawn. 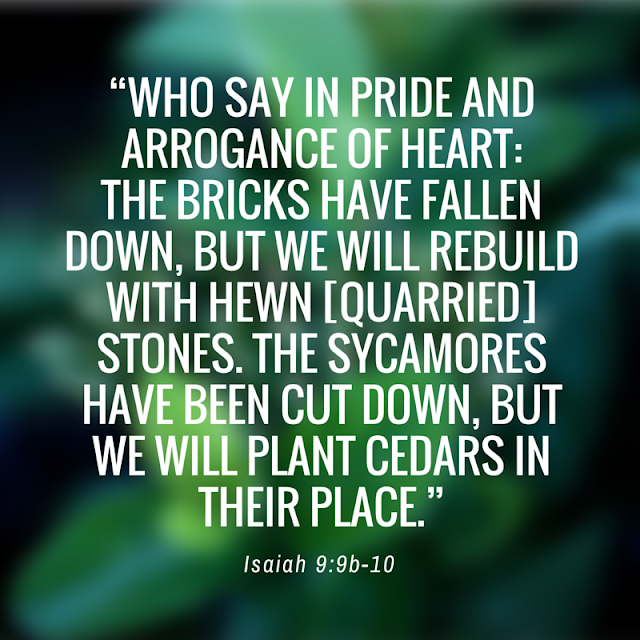 America’s response to this first attack on its mainland paralleled ancient Israel’s response to its first invasion. It was one of arrogance and pride:

And all the people shall know, [even] Ephraim and the inhabitant of Samaria, that say in the pride and stoutness of heart,
The bricks are fallen down, but we will build with hewn stones: the sycomores are cut down, but we will change them into cedars. -Isaiah 9:9-10 KJV

Our nation’s leaders, including then President Obama, repeated this ancient vow of defiance. Instead of humbling herself, America defied God’s warning and has become a nation that has ruled God out of its life. She has succumbed to what Jonathan Cahn in his best-selling book The Harbinger called The Isaiah 9:10 Effect.

“No human hands could have orchestrated the countless actions, reactions, and transactions required to cause Wall Street and the global economy to collapse and for everything to happen just as it did, at the exact times ordained in the ancient mystery.”
The Harbinger, page 175

The darkened bronze statue of our first President standing in front of the New York Stock Exchange is a memorial and silent witness that the “smiles of Heaven” were being withdrawn because America has done what it was warned not to do—“disregard the eternal rules of order and right that Heaven ordained.”

The blessings of God have begun to be withdrawn since 9/11 for we are following the same pattern of arrogance of ancient Israel. As long as Israel continued its descent from God, the progression of judgment continued. So too with America.

Yes, I am thankful for the brief respite U.S. Christians have received because of the Presidency of Donald Trump; but our nation’s return to prosperity is temporal and held up like a matchstick house ready to crumble at the flick of One’s finger. 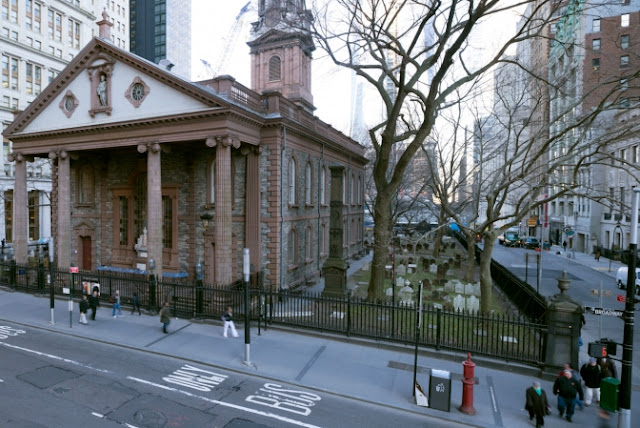 The End Times Church of Laodicea

When the attack on New York City came on 9/11, the only building to be spared at Ground Zero was St. Paul’s Chapel. It was protected by a sycamore tree that was destroyed in the wake of the calamity—“the sycomores are cut down, but we will change [them into] cedars”.

It was another silent witness pointing the nation back to its foundation in God. Not only that, but I believe 9/11 was a prophetic shout to awaken the slumbering American Church. She has NOT awakened but instead has been drawn into a delusion that all is well. She prospers so all must be well. She is the Laodicean church of the end times. Those who do not awaken and come out of her by making Jesus Christ their Lord will not escape the sudden destruction spoken of in 1 Thessalonians 5:3. Jesus Himself warned of this:

And unto the angel of the church of the Laodiceans write . . . I know thy works, that thou art neither cold nor hot: I would thou wert cold or hot.
So then because thou art lukewarm, and neither cold nor hot, I will spue thee out of my mouth. Because thou sayest, I am rich, and increased with goods, and have need of nothing. . .

As many as I love, I rebuke and chasten: be zealous therefore, and repent.
Behold, I stand at the door, and knock: if any man hear my voice, and open the door, I will come in to him, and will sup with him, and he with me.
To him that overcometh will I grant to sit with me in my throne, even as I also overcame, and am set down with my Father in his throne. Revelation 3:14-21 KJV (in part)

Jesus promises that those who overcome will escape “the hour of temptation” which is to come upon the whole world (Revelation 3:10) AND receive eternal rewards (Revelation 3:11-12).

Who are the Overcomers?

So who are these overcomers? They are individuals who have confessed from their heart Romans 10:9 and have incorruptible seed within them:

Being born again [anagennaō], not of corruptible seed, but of incorruptible, by the word of God, which liveth and abideth for ever. -1 Peter 1:23 KJV
[Excerpt taken from Who are the Tribulation Saints?] 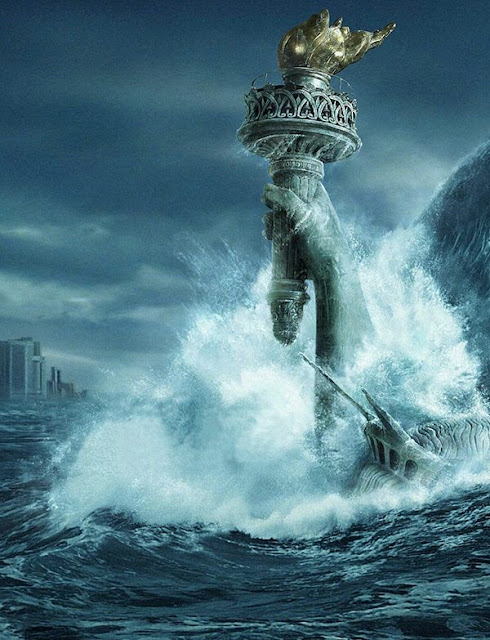 America Return to Your 1st Love!

God in His unfathomable mercy will continue to allow breaches in the hedge of protection this nation has known since it was dedicated to His purposes. The United States has begun to see this with decimating hurricanes and more recently the destructive power of the Kīlauea Volcano of the Big Island of Hawaii and much greater volcanic and earthquake annihilation has been prophesied along with tsunamis.

Sadly, I also believe America will succumb to foreign invasion as happened to ancient Israel. This too has been foretold by many prophetic voices and is foreshadowed by the lack of her presence in the apocalyptic writings of the Scriptures.

This is how the nations of Ezekiel 38 will be bold enough to directly attack Israel for its spoil for her greatest ally will be no more.

“Calamities . . . may take the form of economic disintegration or military defeat, disorder and division, the collapse of infrastructure, man-made calamities, calamities of nature, decline and fall . . . And, in the case of a nation preeminent among the nations, it means . . . the removing of its crown.”
The Harbinger, page 217 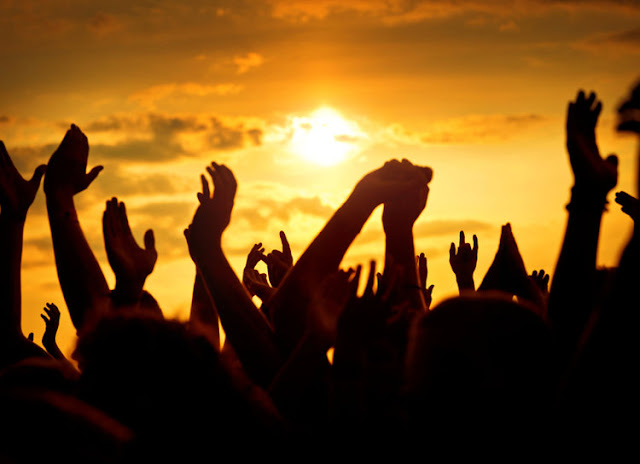 Sadly, America has “crossed the Rubicon”, yet there is still a glimmer of time for pockets of revival to open. BUT REVIVAL WILL BE AS A RESULT OF *JUDGMENTS coming upon the land. Those of us who are awake need to be ready to give an answer (1 Peter 3:15) for God wishes that none perish (2 Peter 3:9)!

“That which God designs, in smiting us, is to turn us to himself and to set us a seeking him; and, if this point be not gained by lesser judgments, greater may be expected . . .”
Matthew Henry’s Commentary on the Whole Bible
Volume 4, Isaiah to Malachi

*11/12/18 NOTE: I must honestly add here that I am on the fence as to whether a judgment from God could occur during this Dispensation of Grace or whether His judgments come with His wrath. If that is the case, that judgment = wrath, then perhaps revival in America will come as a result of severe consequences coming upon the land, such as She has seen as related to past involvements of Israel's "land for peace" deals (see also Be Not Terrified!).

Scripture tells us that God will judge the world twice (2 Peter 3:3-7)--the first judgment was by water (Noah's flood) and the second will be by fire (Daniel's 70th Week). If the warning shots the United States has experienced do not get the unsaved of America's attention, such as California's worst wildfires in history, then the fires of The Tribulation, unfortunately, will. 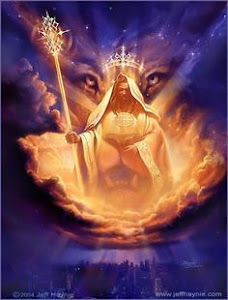 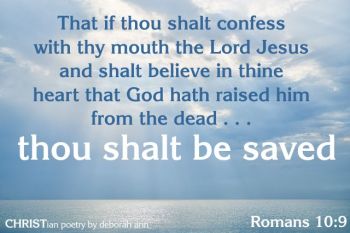 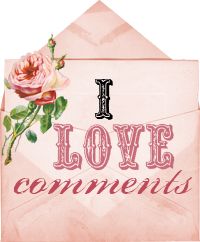 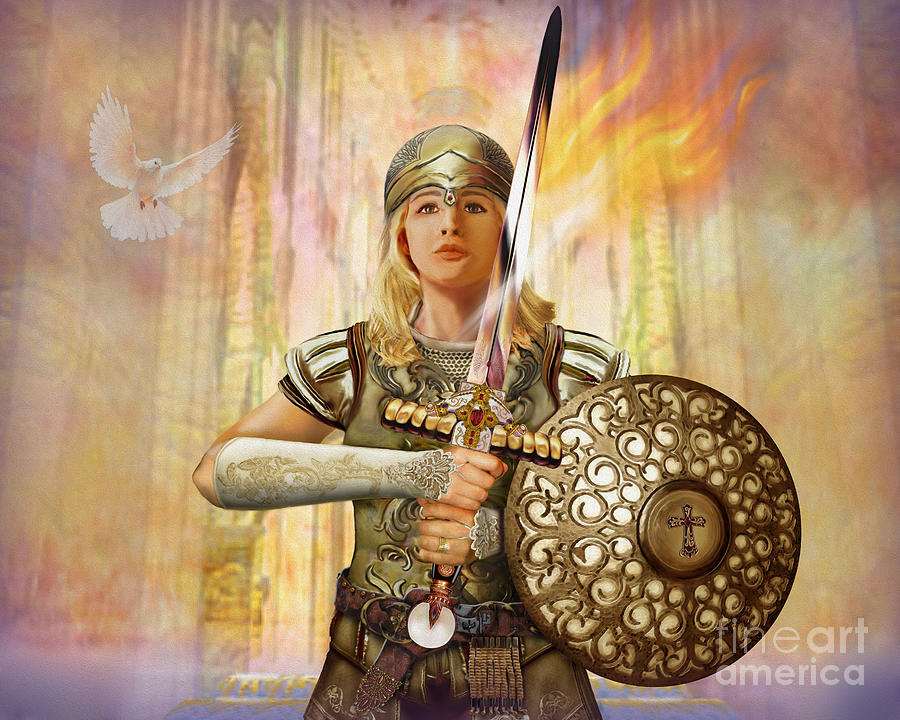